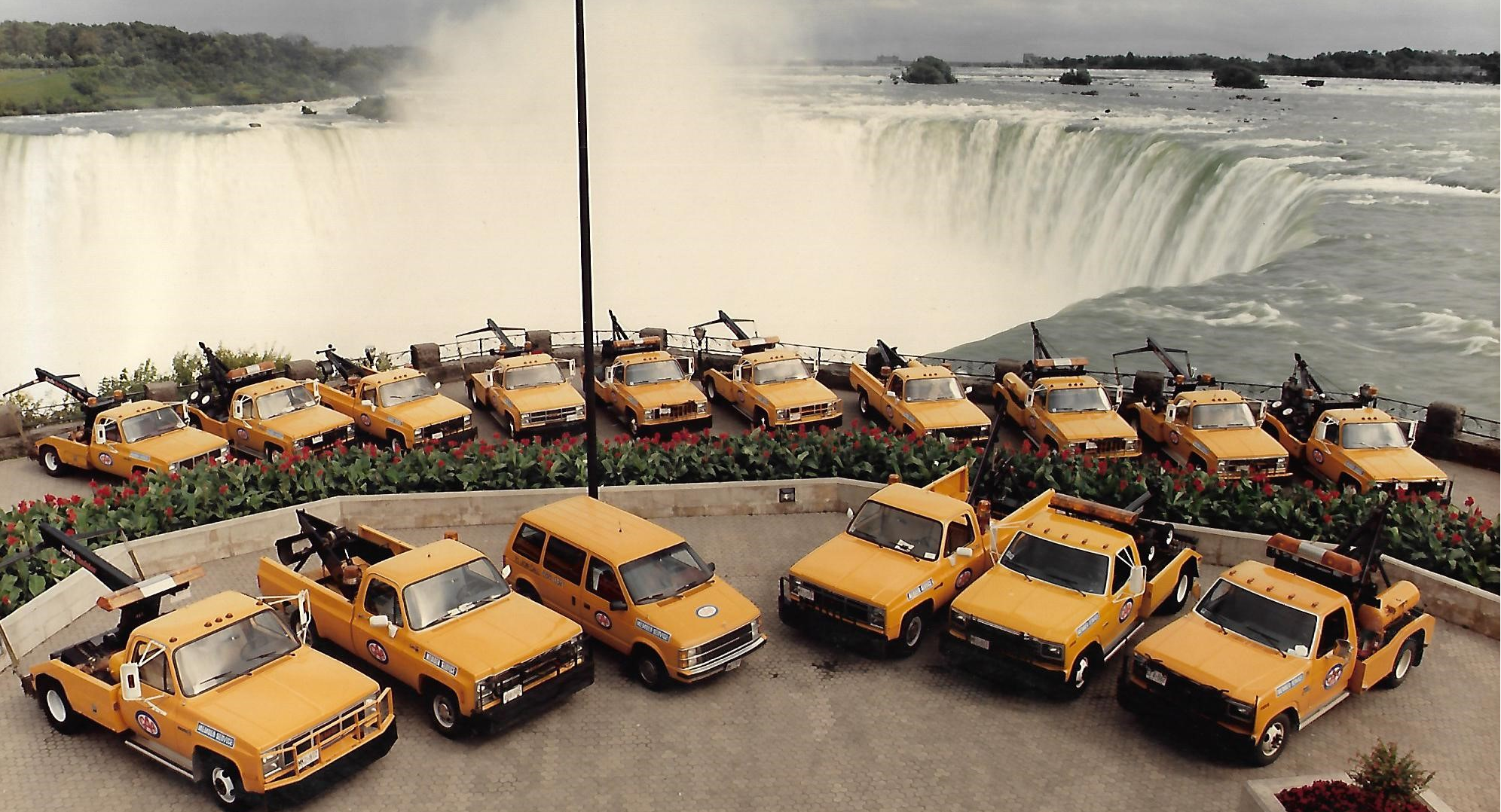 Over the last half century, the world has gone through incredible events and transformations. Technological breakthroughs, fashion trends, global events, the list goes on and on. With so much change going on, it can be hard to remember everything that has happened in that time. Come take a walk down memory lane with us as we take a look at some moments that we will never forget.

The 70's were a very different time. How different you ask? Well get this – there used to be phones in cars. This innovative trend was a hit and was commonplace in pop culture. This is also the decade that CAA Niagara purchased its fleet of trucks from Willard’s Towing (1977). Our trucks also rocked a nice bright yellow coat back then – you couldn't miss a CAA Niagara driver! This was especially useful during the Blizzard of 1977. The conditions were so bad that many motorists required roadside assistance. Even some of our own trucks needed rescuing! Fortunately, all hands were on deck that day and we made it through in one piece. The following year, CAA Niagara was proud to introduce both its Travel team and AARS (Approved Auto Repair Services) program – which helped us extend our services across the Region.

One of the most influential events from this decade would have to be the release of personal computers. Launching in 1981, The IBM PC led a charge of new devices that would soon start popping up in homes and offices everywhere. CNN also became the first 24-hour news network, changing the media landscape forever. CAA Niagara reached some big milestones in and around this time as well. Not only did we reach 40,000 Members in 1984, but just a few years later in 1987, we extended our Membership options and rolled out what we now know as CAA Plus. 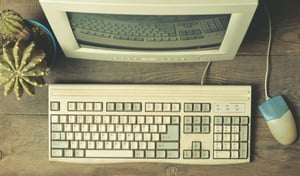 Building off the momentum from previous years, the 90s brought forth a series of significant events that impacted life for the better. The internet took off and provided people with a new resource that not only allowed them to explore the web but also connect with people across the globe. After moving into our Thorold Headquarters in 1990, CAA Niagara proudly hosted the National CAA Conference in 1991. This conference would be the catalyst to solidifying consistent brand colours for all CAA clubs. In the latter half of this decade, we were very excited to start running our Day Tours (1996) and began offering Home & Auto Insurance (1996) in some of our branches. The following year, a program known as “Swipe and Save” was implemented – which we now know today as our Rewards program. 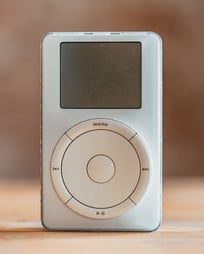 As the clocks struck midnight, and the fear of the Y2K Bug was alleviated, the world was excited to kick off a new millennium. In March of 2001, CAA Niagara reached the 100,000 Member mark. An incredible accomplishment that would not be possible without a loyal base of Members. 2001 was also the year that the first ever iPod was released. Yet another advancement in technology that has helped shape the way we consume modern media. Keeping with the entertainment side of things, hockey fans from the area rejoiced as the Niagara IceDogs came to town – giving the area its first OHL team in years. The IceDogs have since become a staple in the community and a loyal partner of CAA Niagara. 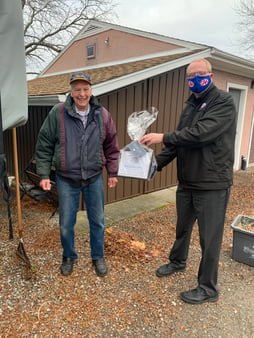 The last 10 years or so have been filled with fun and exciting news both locally and internationally. Yet another new gadget – the iPad – hit the market and gave users a much device that acted like a computer but in a much smaller form. They’re so handy that even our drivers began using tablets in their trucks to help direct them to roadside calls. CAA Niagara was also pleased to celebrate the 100 years of service, doing so in 2011. Four years later, St. Catharines was the proud recipient of The FirstOntario Performing Arts Centre (The PAC). The centre features four performance spaces in one venue including cinemas and dance halls, and hosts theatrical events, concerts, children's based events, ballet, comedy shows and more. CAA Niagara is proud to partner with The PAC and help members save on entertainment year-round.

While there’s no telling what the future has in store, chances are things will be much different. One thing that will continue though is CAA Niagara’s appreciation for our Members. Each year, we celebrate the devoted Members who have been with us for 50 years at an in-person event. Given the need to social distance, this year we will be delivering packages to the doorsteps of these Members as a thank you for being a part of the CAA Family.

Visit us here to find out how you can become a Member and reach that 50 year mark as well.

CAA Niagara serves Members in the Regional Municipality of Niagara. If you live outside the Niagara Region, visit the CAA National website to find the CAA club that serves you.
® CAA, CAA logo and CAA Dollars trademarks owned by & use is granted by, the Canadian Automobile Association.
© Copyright 2021 CAA Niagara, Canadian Automobile Association. ® All rights reserved.